The Drop by Dennis Lehain 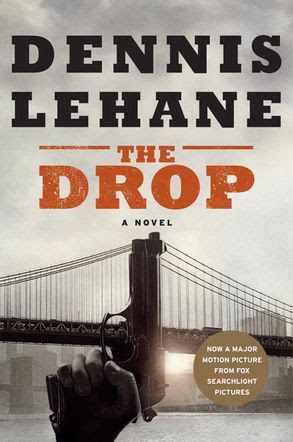 The Drop by Dennis Lehain is an interesting cultural artifact. It seems to be a novel, but its a pretty short one. It seems to be the basis for a movie that Lehain wrote.  The packaging on the galley trumpet a movie tie in cover for the book.   Is this book a novelization of the script? Or was the script based on this novel?  A little bit of digging reveals that the script was based on a Lehain short story, and the novel is a novelization of the script, combined with bits and pieces of an earlier novel that Lehain started and stopped.

Ultimately, the books bastard parentage doesn't really matter. Its a gripping, focused little narrative that packs a lot of punch.  There is an efficancy of prose and plotting, with lots of embedded hints and foreshadowings. The characters are drawn well, and often in sharp contrast to one another. Even a couple of throw away thugs have nicely detailed physical and psychological characteristics (The brothers "10").

Like a lot of successfull crime writing, the drop is about broken people living their lives as best they can. Some are trying to make their lives better... and sometimes these journeys of redemption are kicked off by random happenstance. 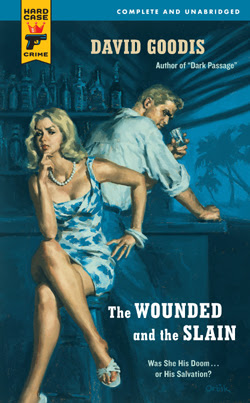 Making hard choices, and Making choices you have to live with, but sometimes can't.  This seems to be the thematic Core of The Drop. Lehain's gripping, yet starkly drawn character sketches fill out a modest plot that is less concerned with who done it and more concerned with putting humpty back together again. So yes... that does make it the perfect little crime novel... a novel that would not seem out of place on the dime store racks, next early 20th century crime noir masters like Cornell Woolrich and David Goodis. 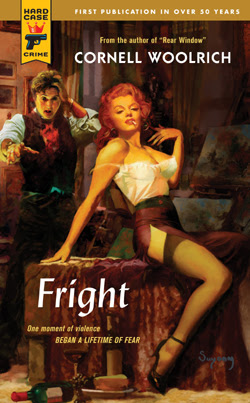 My only complaint is that this book will have a movie tie in cover, instead of some retro-pulpy-noir piece of awesome, the way Hardcase Crime does... Maybe the limited edition hard cover will feature some throwback artwork? Hopefully?  One can dream...